Accommodation in the Heart of Western Ghats 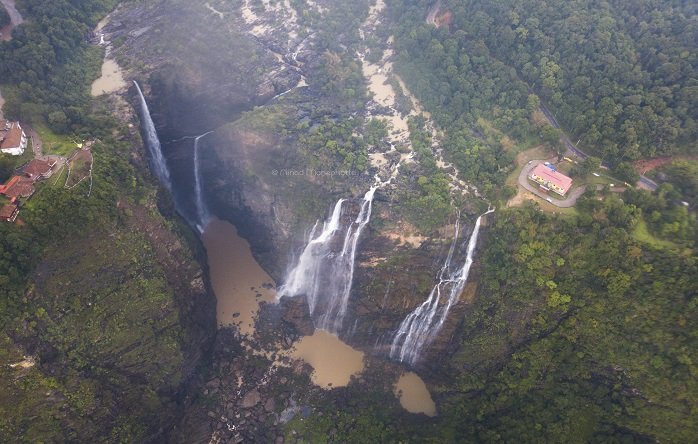 Jog Falls , created by the Sharavathi river, falling from a height of 253 meters (829 ft) is the highest plunge waterfall in India. These segmented falls are a major tourist attraction. It is also called by alternative names of Gerusoppe falls, Gersoppa Falls and Jogada Gundi.

River Sharavathi splits up into four different tracks which are named in accordance with their perceived trajectories. The names and the reasons for naming are:

Click here for some of the photos of Jogfalls.